Elsa Bonstein is the daughter of Finnish immigrants, Elvi and Arvo Latomaa.  She grew up in the small town of North East, Maryland on a chicken farm.  The family's circle of friends included Swedes, Danes, and other Finns who also owned small farms in and around Cecil County.  She is fluent in Finnis and has visited her parent's home country several times.  Her earliest memory is  sitting in her father's lap while he read The Secret Garden to her in Finnish.

An only child with an addiction to reading, Elsa always wanted to be a writer and to touch others as she had been touched by her favorite authors.  She attended Syracuse University, graduating with a dual major in Journalism and Sociology.

In 2000, she and her husband moved to Ocean Isle Beach, North Carolina.  She began writing for the Brunswick Beacon.  She wrote Golf Gab, a popular weekly golf column for 14 years and won several awards for her work.  She shadowed a dying man for the last six weeks of his life.  That series won an award from Hospice and was made into a pamphlet for nursing homes.

Now a full-time novelist, she writes the kinds of books she loves to read:  thrillers with a hint (sometimes more than a hint) of romance.  FIND EDSELL is her first published book.  She has finished two more thrillers:  FOOTES CREEK (a golf course murder mystery) and LOSING IT (a cross-country chase story).  She hopes to have them out soon.  Stay tuned. 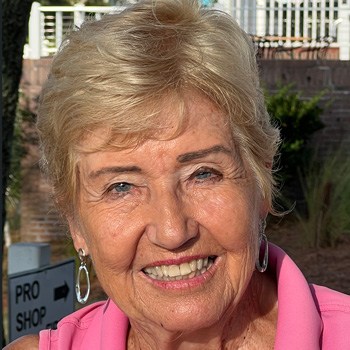 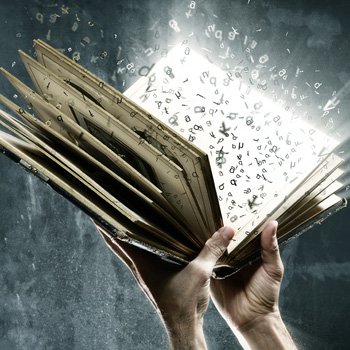